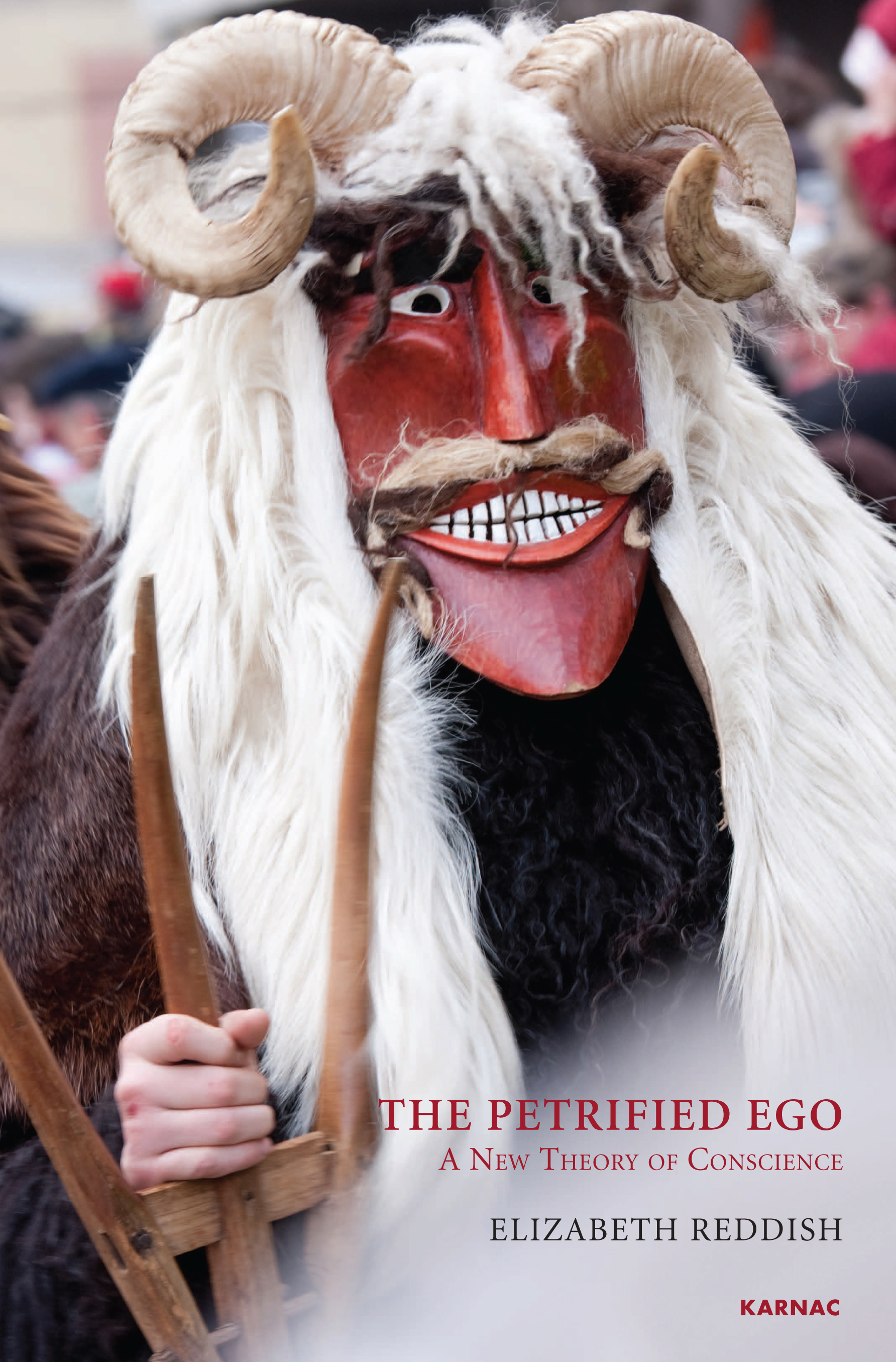 A New Theory of Conscience

‘The Petrified Ego’ argues that instinct, not intellect, is the primary form of morality. It makes the case that our earliest, infantile notion of ‘good’ and ‘bad is actually founded on experiences which have been safe or threatening. More often than not this is the basis of our moral judgment of others. It is only through direct challenge to these ‘visceral values’ that belief and evaluation that are independent of archaic superego dominance can be forged.

The author argues that articulation of this ‘survival morality’ and its differentiation from a more objective morality is helpful not only for the understanding and treatment of individuals but also throws light on weighty social questions. It helps us to think about the moral frameworks which underpin our judgment of issues such as the use of human body parts for medical research; the right to work and to claim benefit; the judicial handling of rioting adolescents; prisoners’ right to vote and institutional ‘group think’ such as we see in the banking sector, care homes, the BBC and most topically, the press.

‘The Petrified Ego is not only a scholarly, imaginative book on the relationship of the ego to the superego, but it is also very timely. I found the book very impressive.’ – Ronald Britton

‘Elizabeth Reddish’s argument throws welcome light on the alarmingly simplified moralities and ‘moral panics’ of much public discourse as well as on clinical issues. Here is a psychoanalytic “good read”’. – Margaret Rustin

‘A fascinating contribution – and addition – to ideas about the development and nature of conscience.’ – Anne Alvarez

‘This is a compelling and rich account of a revised theory of the evolution and function of conscience. It is a beautifully written account with clear clinical illustrations.’ – David Morgan

‘Dr Reddish’s work is a rich and valuable contribution both to psychoanalytic theory and clinical practice and to social theory.’ – Bernard Barnett

Elizabeth Reddish, D P s y c h . P s y c h has worked as a psychoanalytic psychotherapist in London since 1996 and is registered with the British Psychoanalytic Council. The Petrified Ego is adapted from her professional doctorate ‘The Structuring Function of the Superego’ (2010) She worked for fifteen years in the feature film industry prior to training in psychoanalysis. Her clinical experience of the debilitating impact of an over-critical conscience forms the basis of a psychoanalytic model that she has designed to help individuals fulfil their potential at work. She consults in this area alongside her clinical practice.